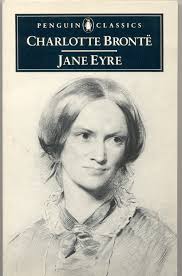 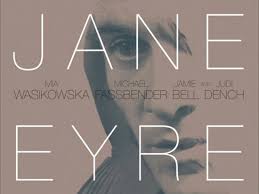 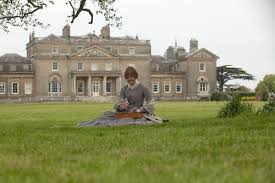 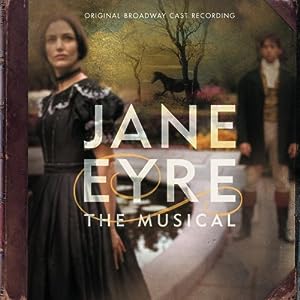 
Most people who know me know that Jane Eyre is my favorite book.  I love it for a variety of reasons, but my adoration for the novel is not the topic of this post.  I hope many who are reading this have read  Jane Eyre at some point, whether in high school or college, or have seen one of the many film versions including the new and wonderful adaptation released this past spring.  The movie is close to perfect in its aesthetic faithfulness to the book.
No doubt you have heard the term "plain Jane," and on this I would like to comment.  I don't believe that any woman is plain who makes an effort, who puts in the required energy to have a style, and make the most of what she has been given and the resources available to her. If she does this, she allows those around her to better understand who she is and experience the full force of her individuality.  Let me add here, as well, that a woman who is beautifully put together but without an equally lovely soul is lacking in the same way.  Jane Eyre (and Bronte) unfortunately represent many who think that because they were not born highly beautiful or rich, they could not attempt to be stylish or attractive.  Setting aside the caste system, Bronte has it wrong: those in the novel portrayed as either beautiful or fashionable (wealthy individuals), are either stupid, self-absorbed or cunning.  She seems to think that a lovely exterior is incompatible with a beautiful interior. In terms of characterization I have no dispute, but I know something of Bronte's personal views on clothing and appearance and it seems she considered it virtuous to reject any attempt at physical improvement.
Bronte's Jane is lucky enough to find love in a man who sees past her appearance, who values her spirit.  I like this concept, because I don't think women should dress for men; fashion is self-expression.
To Bronte I would say this: you are an artist and have written some of the loveliest lines ever published.  Fashion is art; it is not trivial or purposeless.  Beauty should touch every aspect of life.


Some of my favorite Victorian inspired things:
New York based artist John Derian finds 19th century documents and images then decopages them to useful objects like platters and paperweights;  the effect is quirky and charming.  I want to own some of his creations one day.


Other items created, and inspired, by the amazing Victorians.

During the 1800's there was an emphasis on science, and
these detailed botanical drawings were "studies."  They are
wonderful to use today for their aesthetic value, but also because
the originals are little pieces of history. 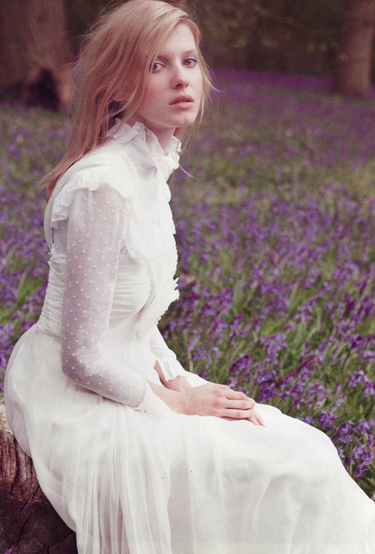 via
My Take on Victorian Fashion~ 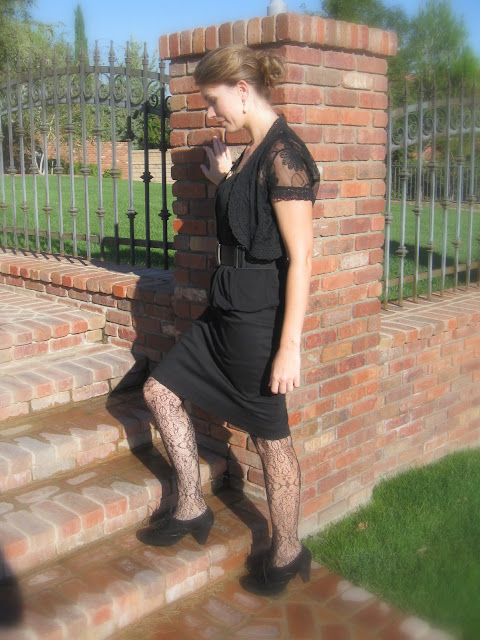 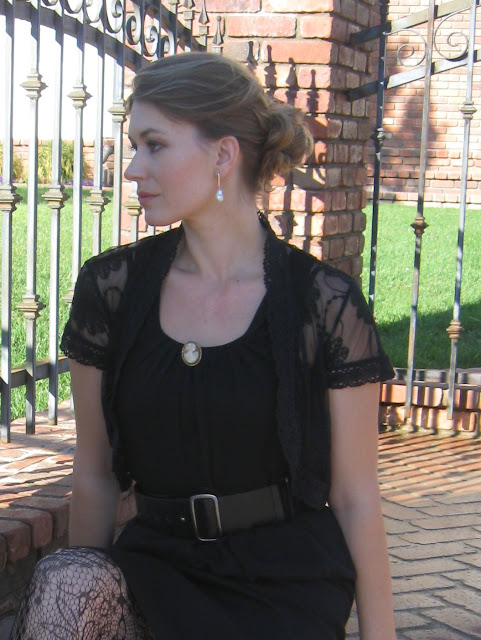 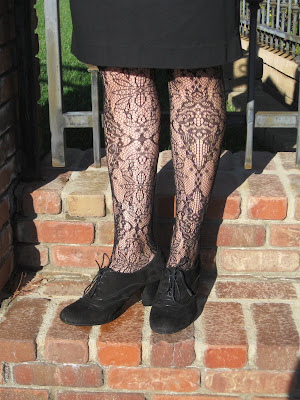 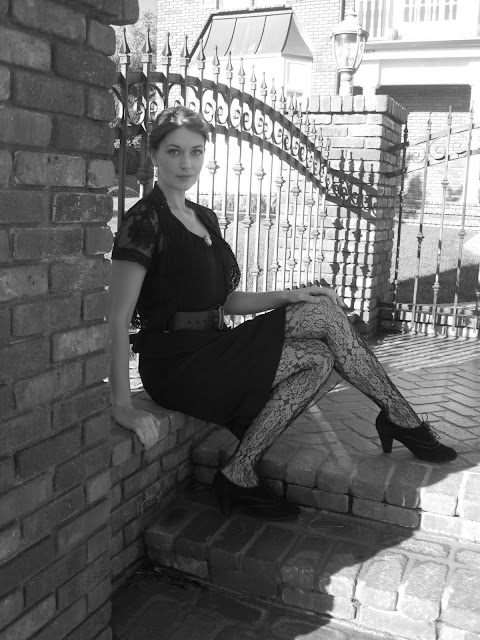 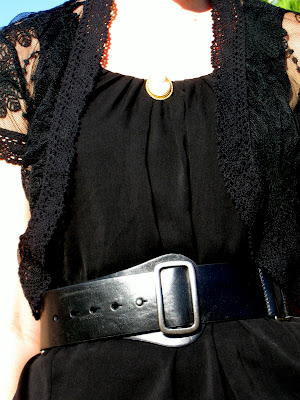 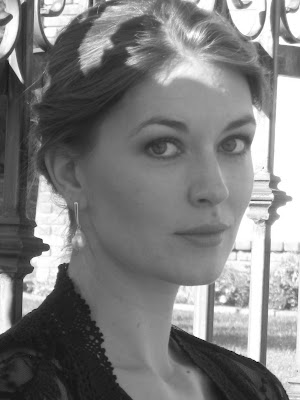 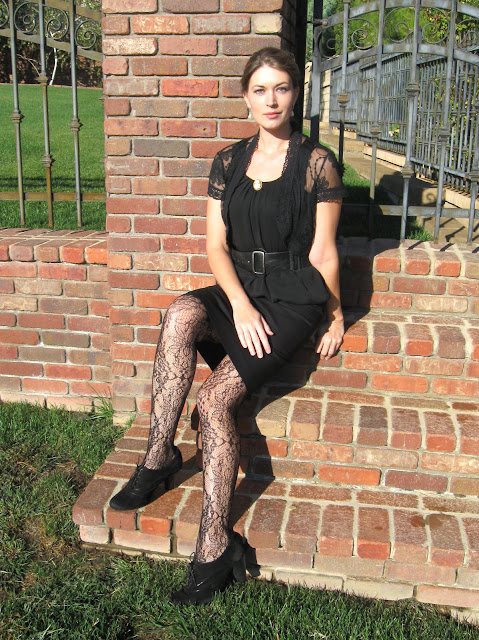 Pin It
Posted by Rebecca and Lori at 7:31 AM