Over the weekend, after seeing the Lego movie with the Cat and my nephew and his friends, my daughter got invited to go to the movies with a group of her friends.  These are all little girls I like and have known for a while (some are even former students), so I decided to bite the bullet and let her go.  To the movies.  By herself.  Without me.  I dropped her off, but stayed close, as we weren't sure if she was going to get a ride from one of the moms or if I'd be getting her.  Long story short, I decided to pick her up, and texted her and told her as much.  As we were making plans, my phone died.  It got really hot and then it shut off.  It would not turn back on.  This was the worst possible moment for something like that to happen, as my baby was out there, all alone in the world, and I couldn't call her to make sure she was ok.  I rushed over to the theater and went inside so I could be there as soon as the movie got out.
When that fiasco was over and she was safely seat belted and locked into the passenger seat beside me, we headed over to the Verizon store, where I debated about getting the iphone.  I may lose you here, but I am not an Apple person.  My daughter most definitely is; she loves her iphone and she really wanted me to get one too.  But I didn't.  I went instead with the Samsung Galaxy, which I am liking so far.  No regrets on passing up the iphone.
Until I saw this app, which is available for the iphone or ipad only.  (O Cruel World, why do you taunt me so?) It is called Waterlogue, and it turns your photos into mini watercoloresque pieces of art.  I know there are other programs and apps like that out there, but the transformation of some of the photos they show is just stunning. Okay, confession: I may or may not have just had the Cat download this app onto her phone.  It takes a little while for the photo to be converted, but hey, great art takes time, right?! 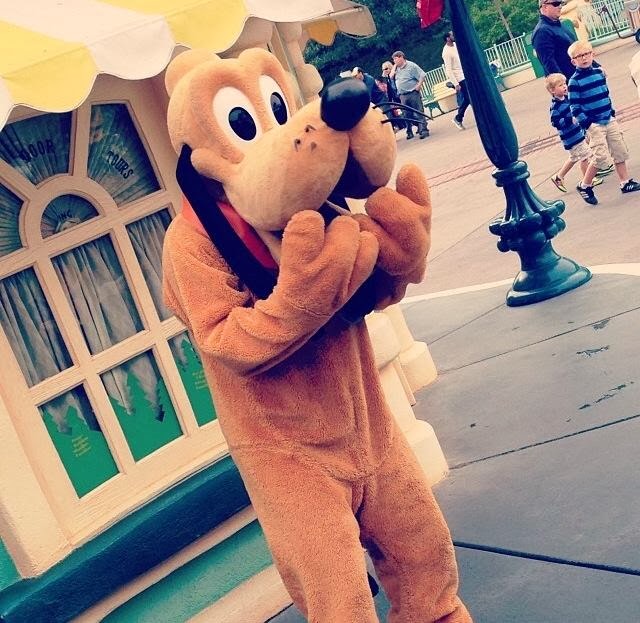 I think it's a fun little app to mess around with for $3.  I've still got to figure out what kind of picture will work best, as a couple of the others I tried looked like the watercolor had too much water in it.
I hope your Monday is off to a fantastic start!  I'm hoping this week will fly by so I can give out my Valentine cards and presents!

Pin It
Posted by Rebecca and Lori at 1:00 AM