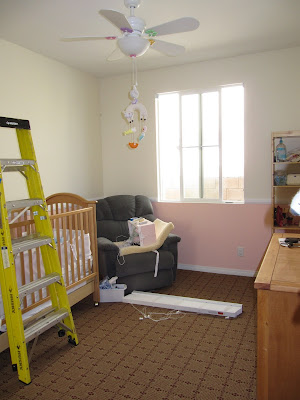 You may recall my post in December called "Faith's Room."  Faith now has a baby sister, Jacqueline, and I am so proud to show you her completed nursery.  The above picture was taken mid-project: we had added chair-rail and painted the walls, but nothing else.  From the beginning it was important that both rooms (since they are right next to each other) relate to one another, while at the same time maintain their own unique design. 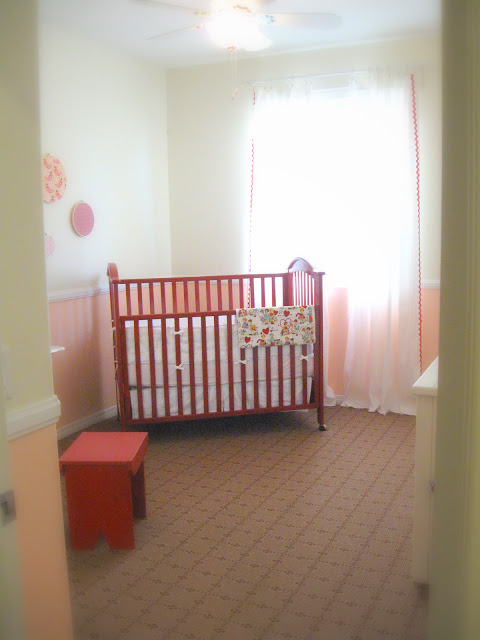 And just like Faith's room this one has an unusual color palette of coral and red.  I LOVE the red crib, and so do Jacqueline's mom and dad.  They were slightly hesitant at first (at least dad was) but this red does not scream or detract from the over-all peaceful feel of the room, but it does create a focal point out of the crib. The same color red was then sprinkled around the room to keep the eye traveling and keep it consistent. 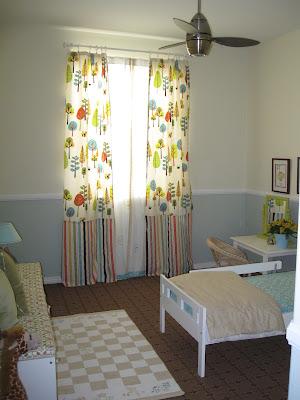 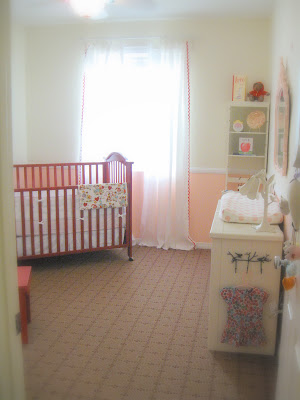 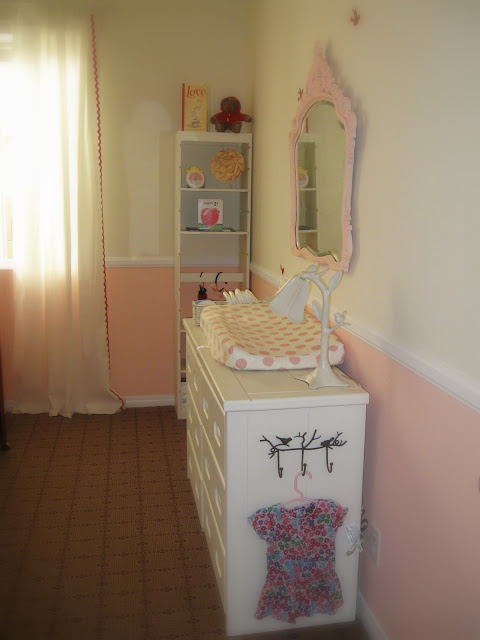 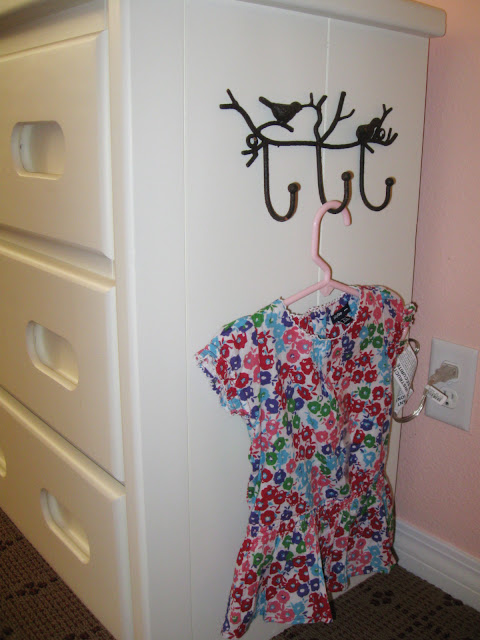 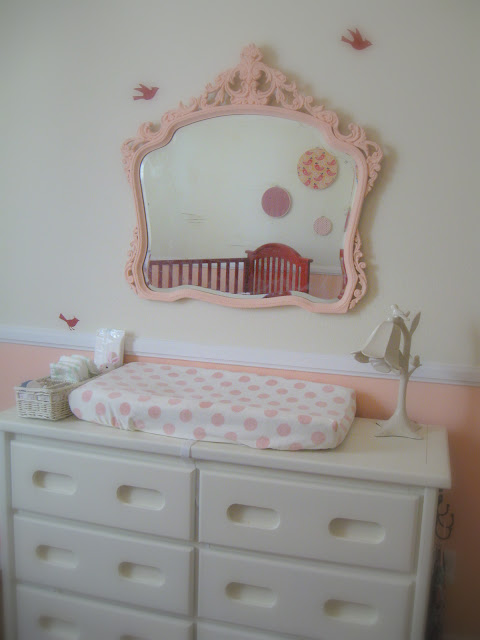 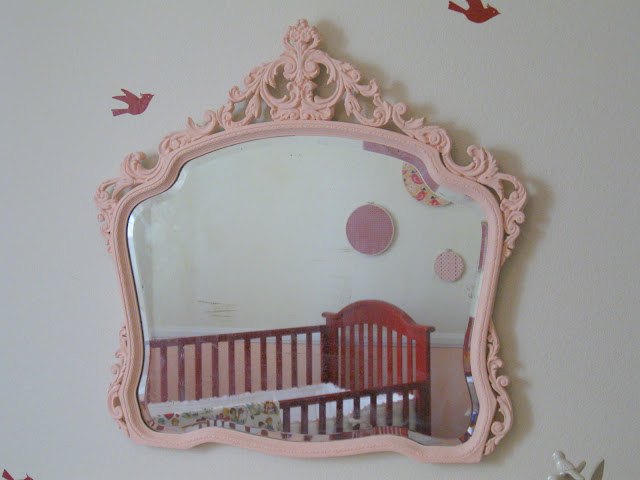 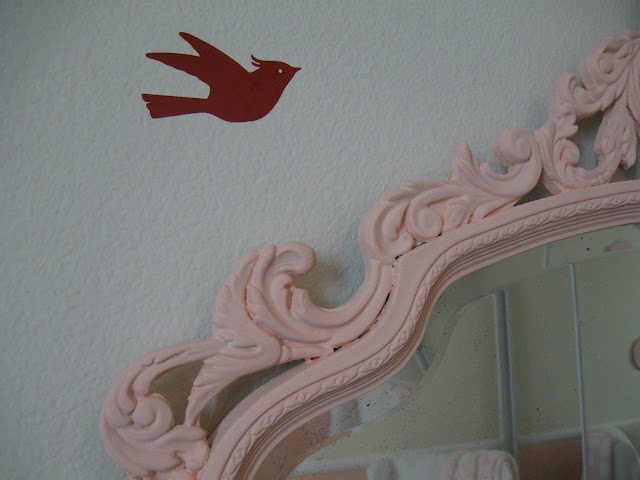 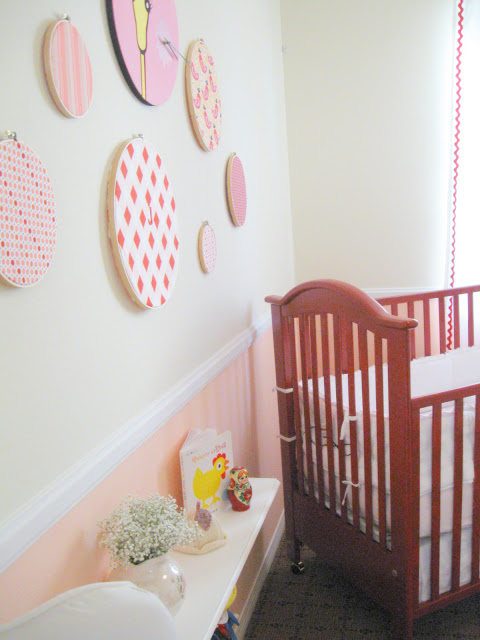 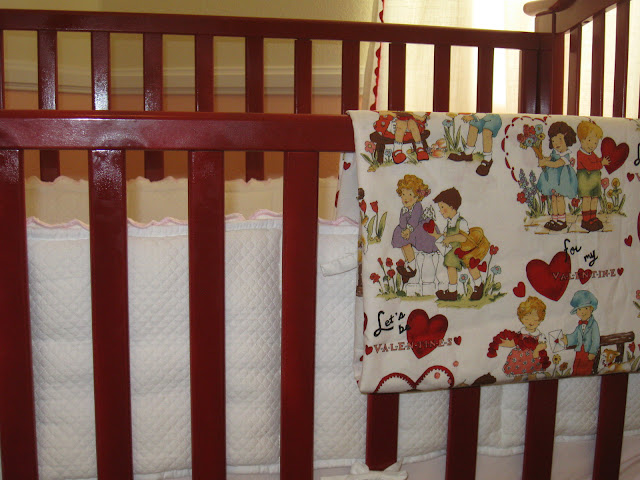 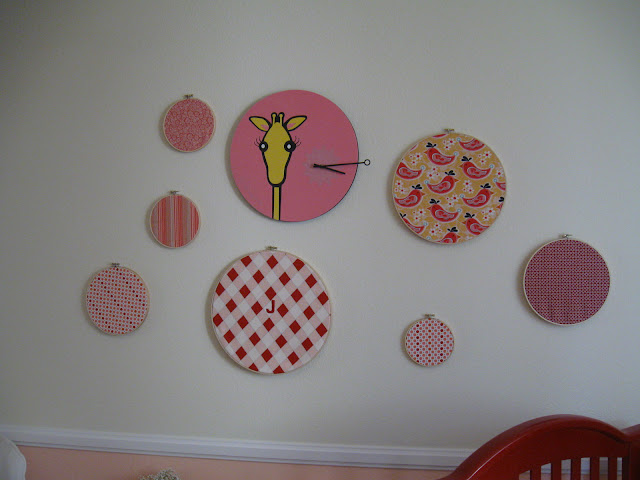 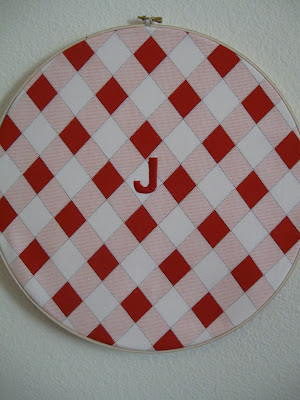 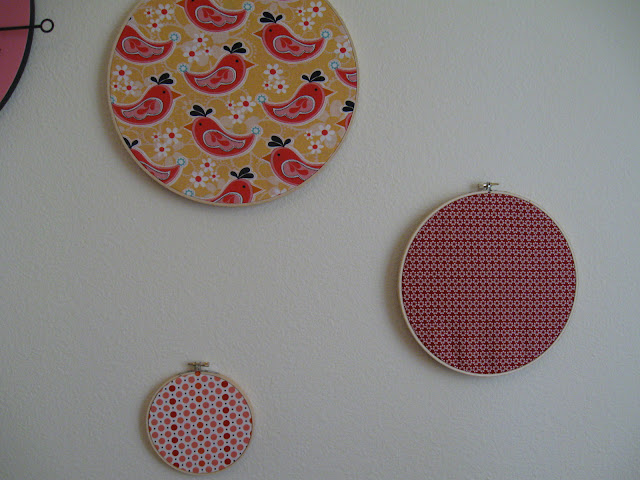 Pin It
Posted by Rebecca and Lori at 9:06 AM