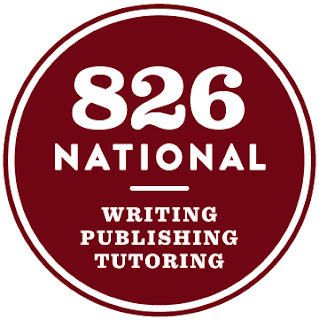 When we were in Chicago last summer, my brother and sister-in-law took us to a place called The Boring Store. 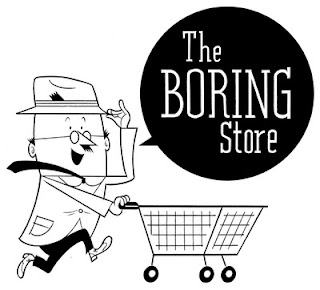 We walked in and instantly fell in love.  It isn't really a boring store; it's a secret agent store, selling secret agent spy things.  And that is just a front too, because really what it is is a part of 826 National, a nonprofit organization that works with students,  working on their writing with them and doing their best to instill in them a love of literacy.  They even go so far as to publish student writing and then sell it in the stores.
It is pretty awesome.

So when we were headed to San Francisco with no real definite plans (except to follow SF Girl By Bay's advice and eat at Craftsman & Wolves), I figured that San Francisco would probably have a similar store.  I looked it up (man, I love having a smart phone!) and found that there was, indeed, a similar store in SF; in fact, I found out that the original store was started by two teachers in San Francisco.  They started an after school program to cater to kids' writing needs.  It just so happened that where they rented space, they needed to have a store front and sell something.  They decided to sell pirate stuff. 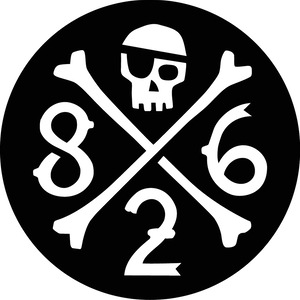 And so 826 Valencia was born.  Billed as "San Francisco's only independent pirate store," they have everything piratical your little heart could desire.
So, it all started with the pirate store, and then the nonprofit grew and they've opened up more store fronts in other states; a Time Travel Mart in Los Angeles, an Unnatural History Museum in D.C.; the list goes on.
The Cat and I want to go to all of them.  They are funny and smart, and the profits from the sales go to the writing program.
We were able to cross 826 Valencia off our list this trip.  If you're heading to San Francisco any time soon, I definitely recommend heading to Valencia Street in the Mission District and checking out the pirate shop.  (And eating at The Front Porch, Craftsman & Wolves, and Humphrey Slocombe!)
Our next visit will probably be to the Time Travel Mart in L.A., but we've got our eyes on the other shops too. 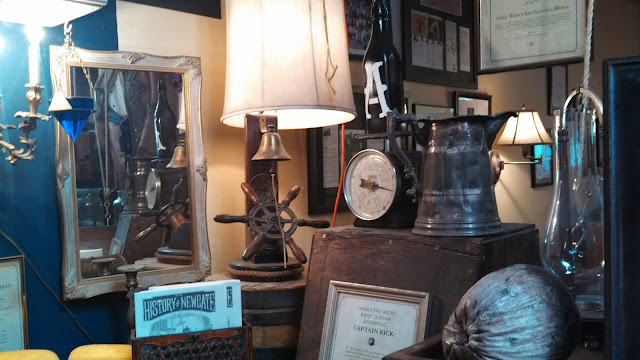 This is toward the back of the store front; behind this is a huge area for kids to come in for tutoring.  Kids come in after school and even during school on field trips. 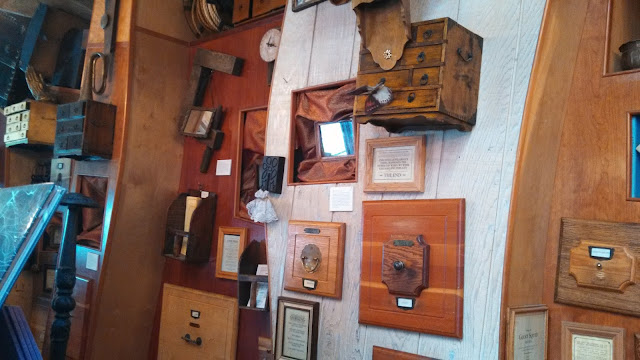 When you walk in, you see that one wall is covered in drawers that you can open and dig through.  Some have items for sale, and others are just full of clever, funny surprises. 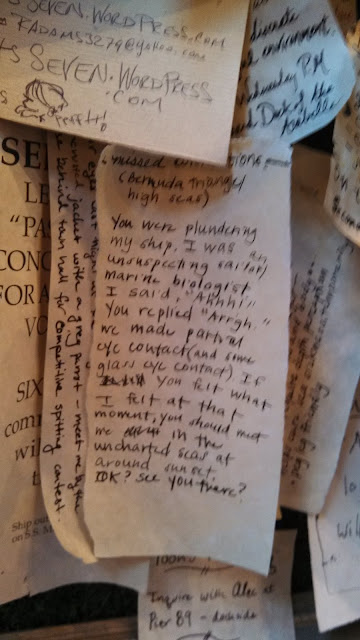 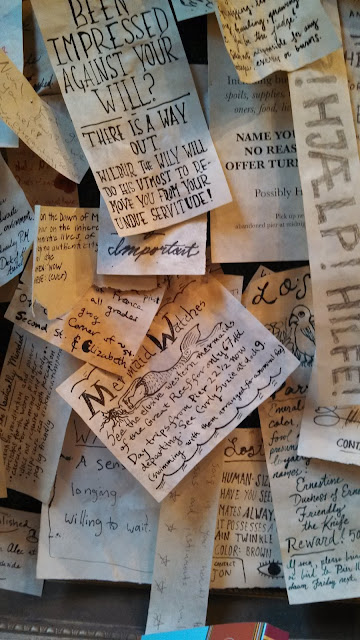 There was a bulletin board full of notes left by past pirates.  This was so much fun to look at; people are so creative!
The "Sea Pepper" was one of my favorite items in the store.  The label reads, "Sea Pepper: Stands to reason this would exist."
I think it is clever; everything in the store is pretty fantastic, and I love that proceeds go to helping out kids learn how to love to read and write.  Brilliant.