Summering in the Hamptons


Have you seen the documentary Grey Gardens?  There's the original, which was filmed in 1975 and followed the daily lives of Jacqueline Kennedy Onassis' eccentric first and second cousins- mother, "Big Edie," and daughter, "Little Edie."  Then there's the movie remake, starring Drew Barrymore as "Little Edie."  My cousin and I became obsessed with Barrymore's spot on performance; for months we went around calling each other, "Chicken," and "Mother Dear."
Why am I sharing this with you, Chicken?  Because now you can rent the house that the two Edies lived in, and that Jackie O came in and helped rescue from disrepair.  Grey Gardens is located in the Hamptons, and you can rent the whole estate for a month in the summer for a mere $125,000. I know, I know, it's pricey.  (To put it lightly!)  But take a look at the newly remodeled, returned to its former glory but oh-so-chicly updated pictures, and you may just be willing to break open your piggy bank. 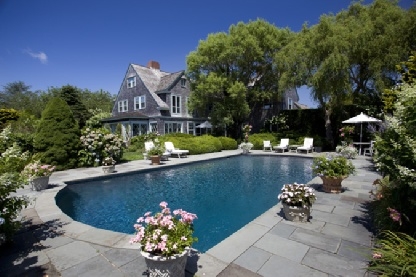 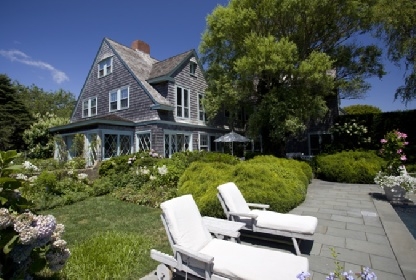 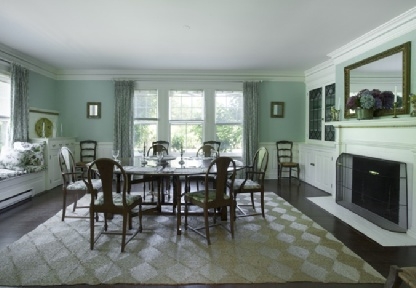 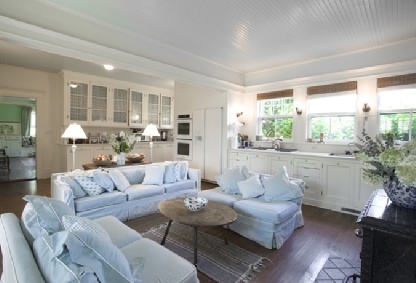 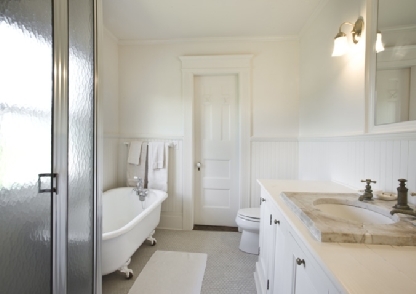 I thought I'd throw this in for fun- I'm not even sure if this show is still on tv, but my sister-in-law (who also let me know the house was for rent) told me about this particular episode of The New Normal because the little girl does a spot on Little Edie impression.

So, anyone want to go halfsies on the time share and summer in the Hamptons?